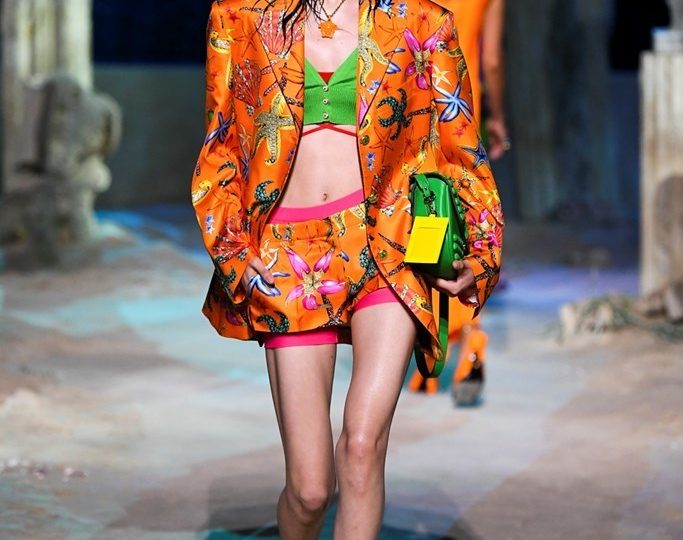 “I wanted to create something disruptive, something that could be in tune with what has changed inside all of us. To me that meant dreaming of a new world. A world made of popping colors and fantastic creatures and a world in which we can all coexist peacefully” — Donatella Versace 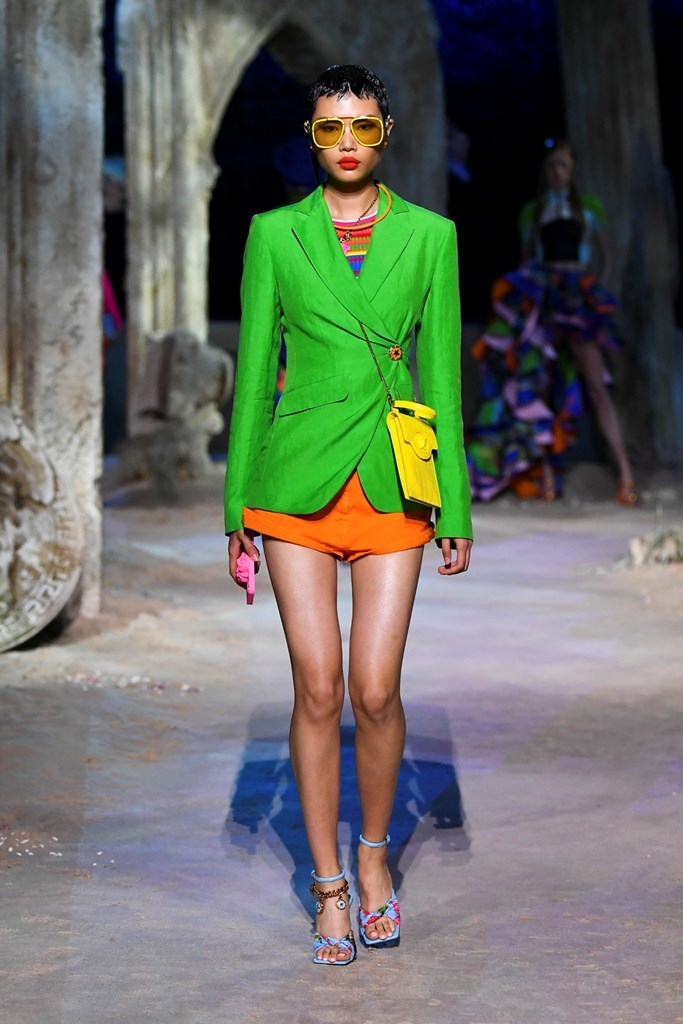 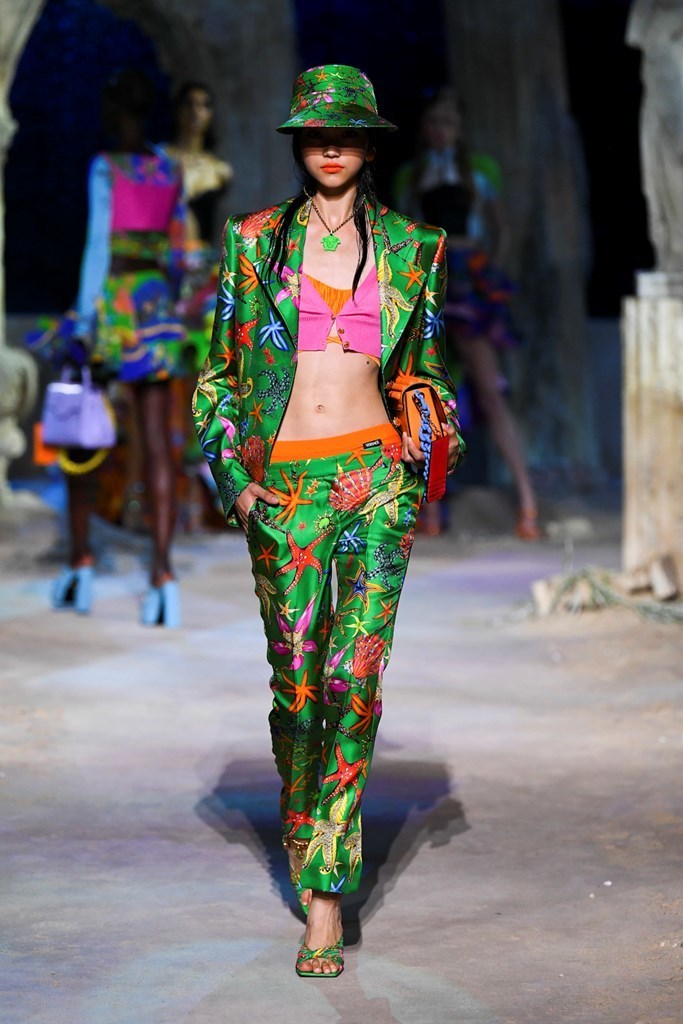 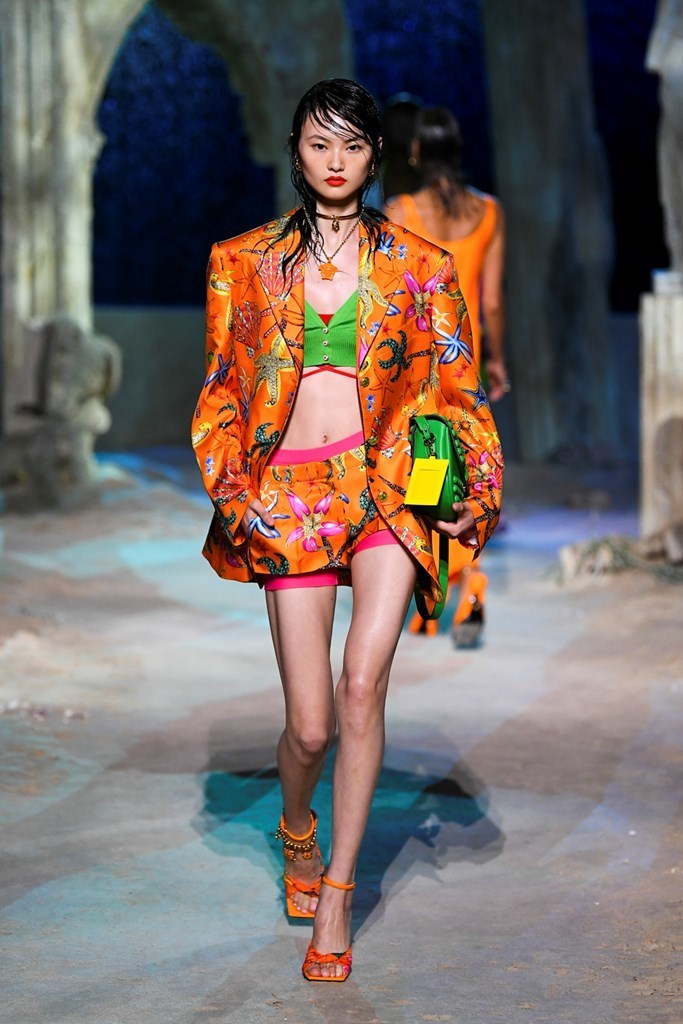 In a time of empty seats and face masks, a schedule of runway livestreams awaited the fashion fan as well as the front row regular.

Livestreamed with an audience of only staff members, Donatella Versace presented her new ready-to-wear collection with a nostalgic and electric underwater theme. “Versacepolis,” as introduced by Donatella on Youtube, focuses on the banishment of Medusa by Athena and in turn creates a new world for the Gorgon.

“I wanted to create something disruptive, something that could be in tune with what has changed inside all of us,” said Versace in the description of her show. “To me that meant dreaming of a new world in which we can all coexist peacefully.”

A writer for Women’s Wear Daily wrote that Versace’s inspiration was “out of yearning for nature, escape, and fantasy.”

This collection featured a modern twist on one of their previous collections from the 90s, the Tresor De la Mer collection, with bursts of green, orange and blue neons alongside muted shades of pale pink.

This show also saw Versace reveal a major change in casting diversity, with a group of models with a broad range of ethnic backgrounds, as well as three “plus-size” models. Viewers were pleasantly surprised to see models of color be represented, not just sporadically placed.

“I think the fashion industry is making great strides when it comes to the diversification of their models and the people they represent on the runway and in print,” she said. “I think we have a long way to go, but I believe the industry is definitely heading in the right direction.”

Donning the Versace pieces, curvy models Alva Claire, Precious Lee and Jill Kortleve were praised by many for leading the way in diverse sizing.

“I think it is important for designers and companies to represent everybody in their advertising and in their runway shows,” Krug said. “I would love to see a more diverse variation of height, size, skin color, hair color and ethnicity on the runway, and I have faith that we will be seeing all of those things in the near future.”

This ready-to-wear collection was presented on a runway lightly dusted with sand, while Greek columns and statues made up the background of a sunken Versacepolis. 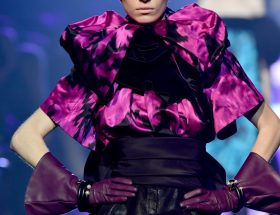 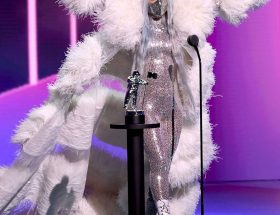 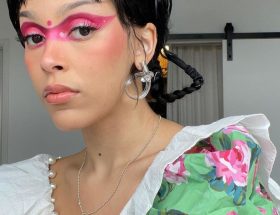 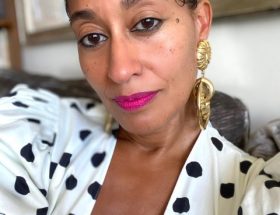 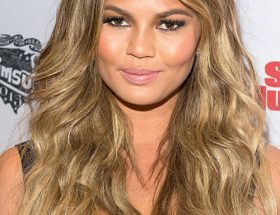 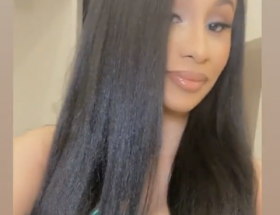 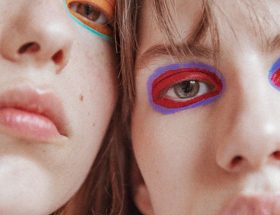 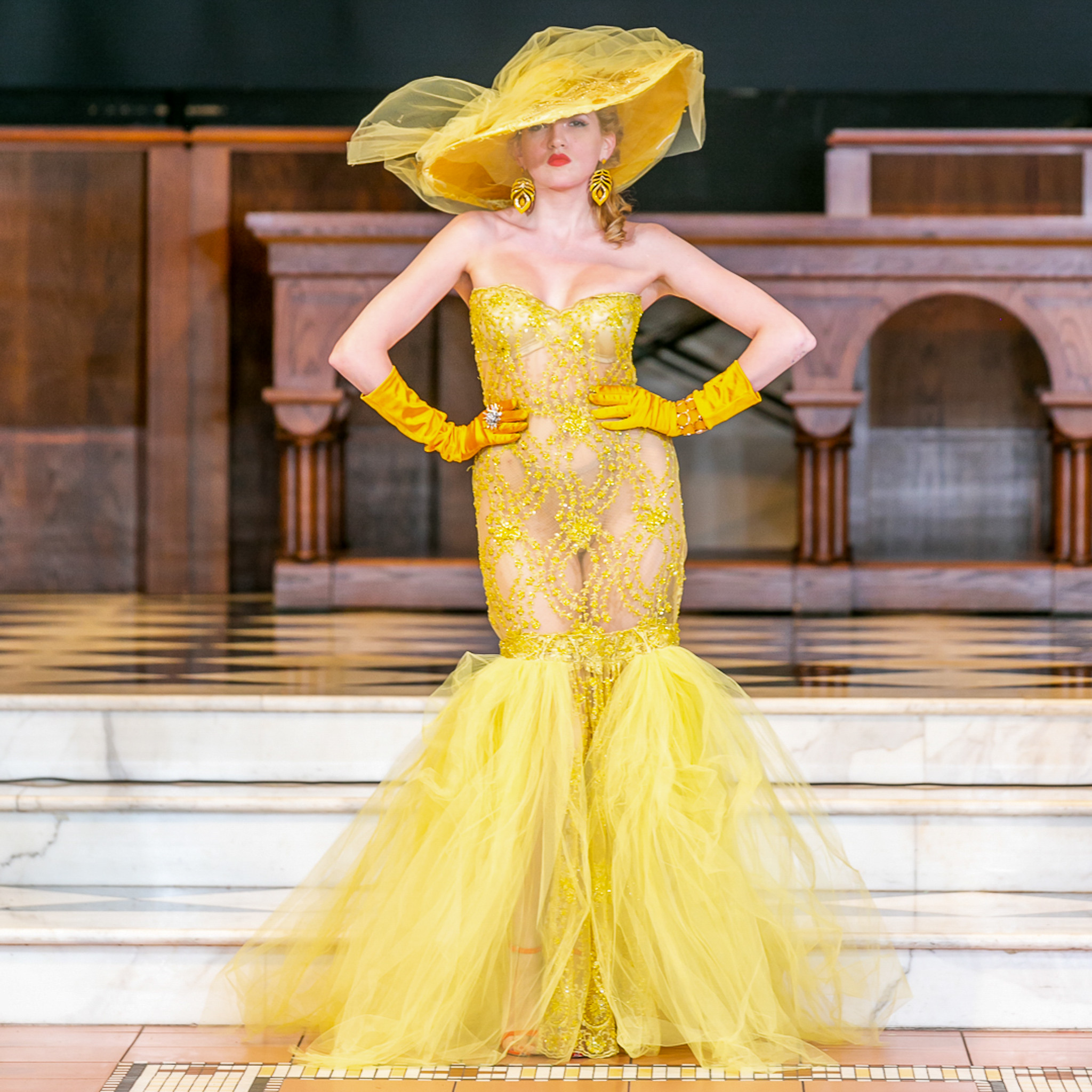 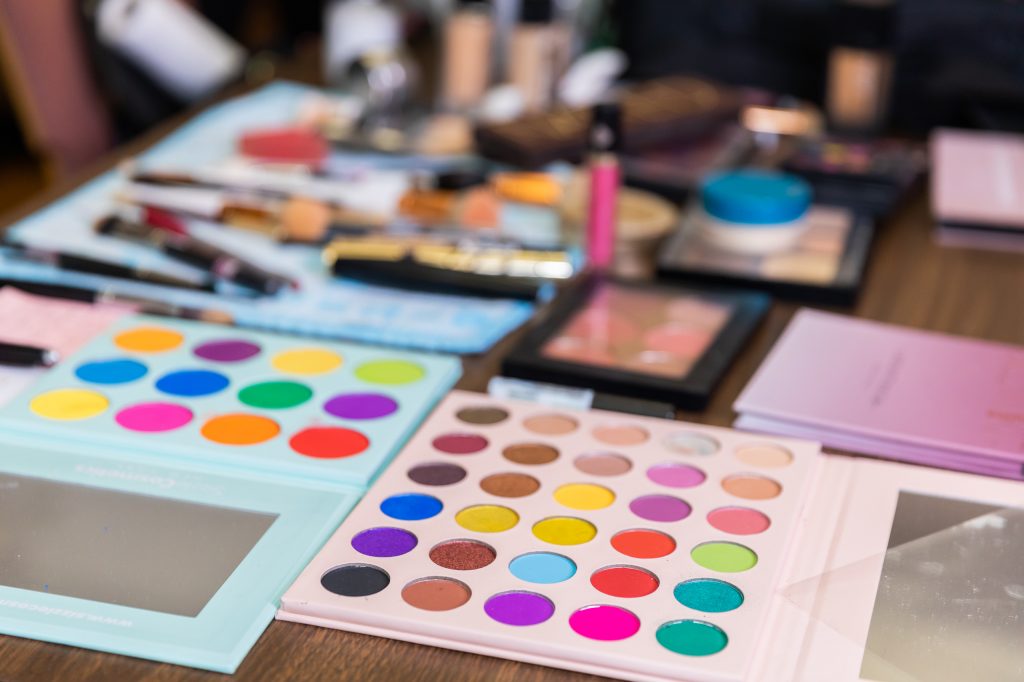